Today marks one year on since I officially started working at Automattic, and it’s something of a tradition for Automatticians (or a12s as we affectionately refer to each other) to write up an anniversary post. I say ‘officially’, as technically it’s been well over a year. Each employee goes through a trial period as a contractor first, which was then extended further in my case by the relatively long notice period required in the UK. For the purposes of this commemorative post though, we’ll just go with it being a year.

Initially I wasn’t sure I would write anything at all. Why should anybody else care about my work anniversary? The more I thought about it though, the more I realised just how much had changed in the past 12 months, and how crazy it was that I even got the job in the first place. As more than one wise colleague told me back when I was hired: the first 6 months are a bit like ‘walking on air’, and it isn’t till you’ve been around for a bit longer that you settle into things properly. It makes sense to pause and take stock, rather than continue to let things hurtle by.

A lot has happened in the past year. 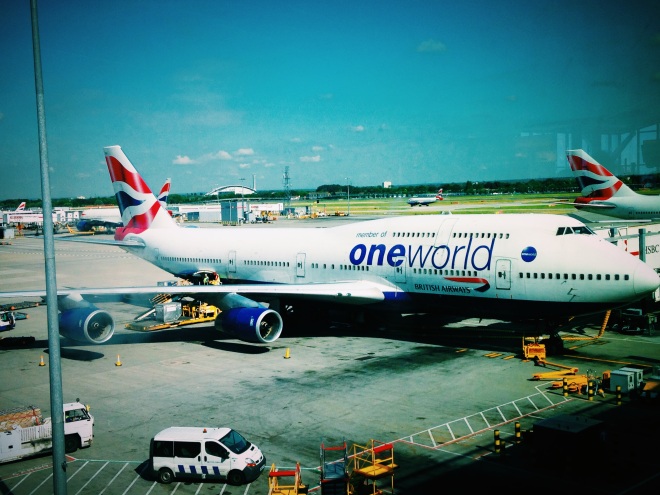 The most visible thing (and annoying to everybody else who knows me probably) has been the amount of travel that I’ve been able to do. This is partly for work, and partly because of work; a result of the flexible schedules that we are incredibly lucky to enjoy. 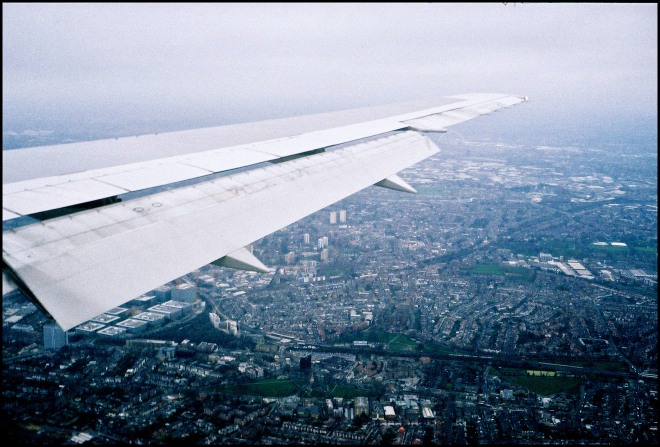 I’ve been to San Francisco: the spiritual home for a lot of the online platforms we use today. The trip was both to meet colleagues, and also to check out the unbelievably cool WordPress.com HQ in person. I hadn’t seen my fiancee Grace in over a year, and Ingrid suggested I fly via Denver so we could be reunited for a week or so beforehand. Where else would do something like that? 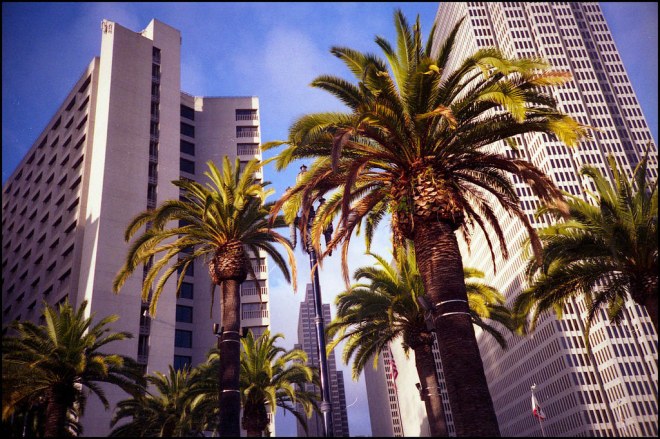 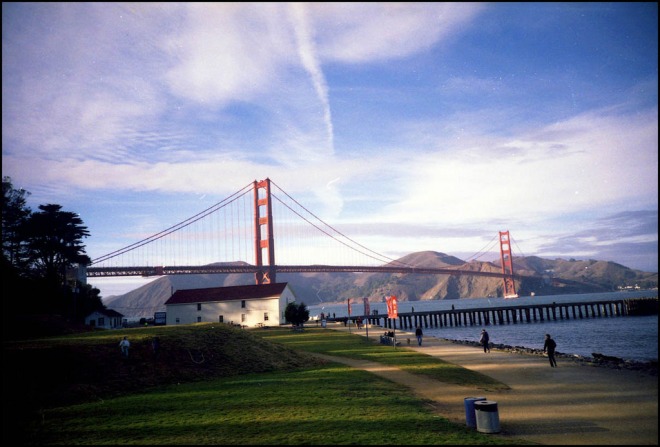 I’ve also spent time in Hawaii with the forums squad… 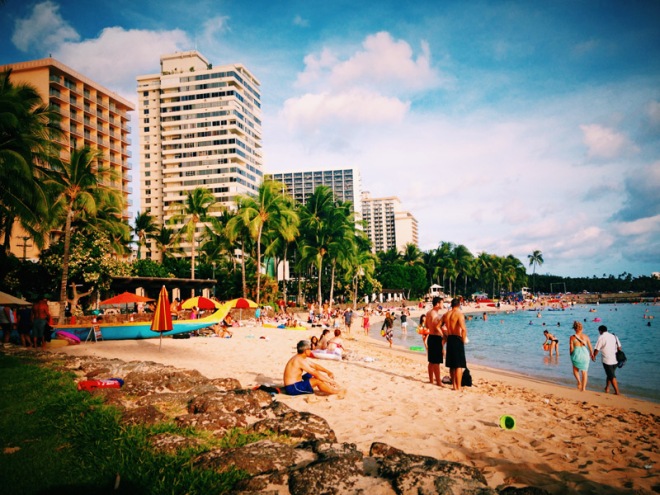 Drank rum and swam with turtles in Barbados 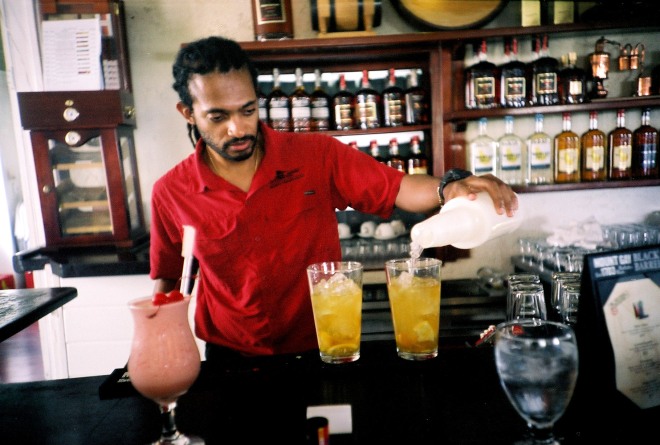 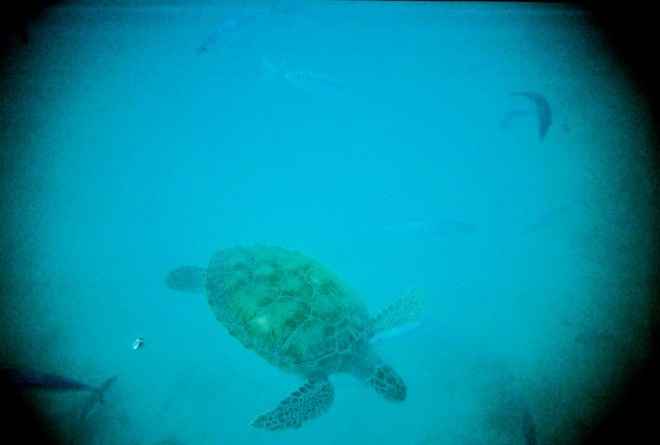 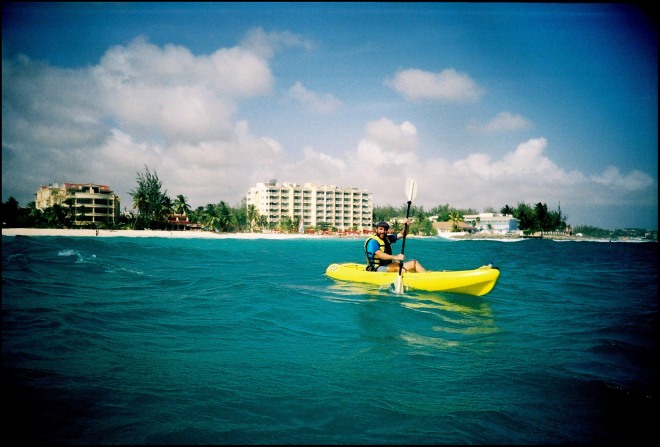 Explored temples and had rooftop BBQs in Mexico 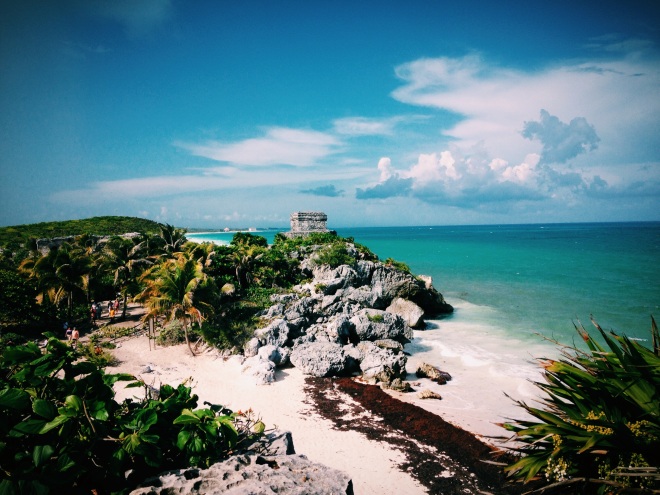 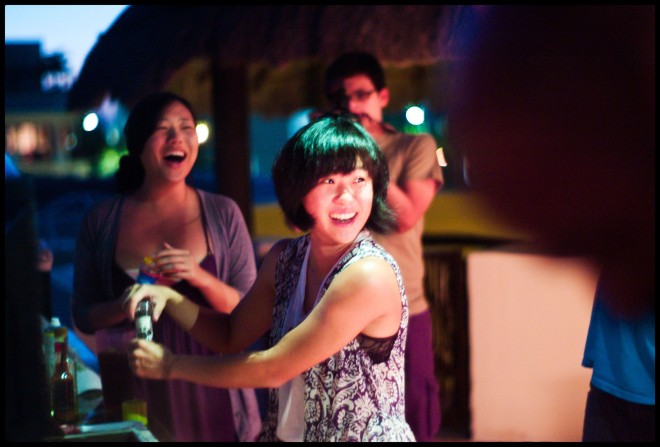 Met up with friends in LA, drank whisky and headed to the beach during a 9 hour layover 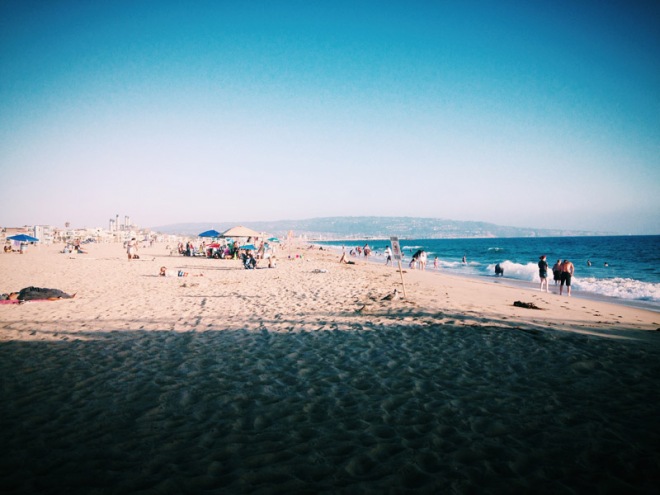 Was reunited with the city of Chicago for a tech conference 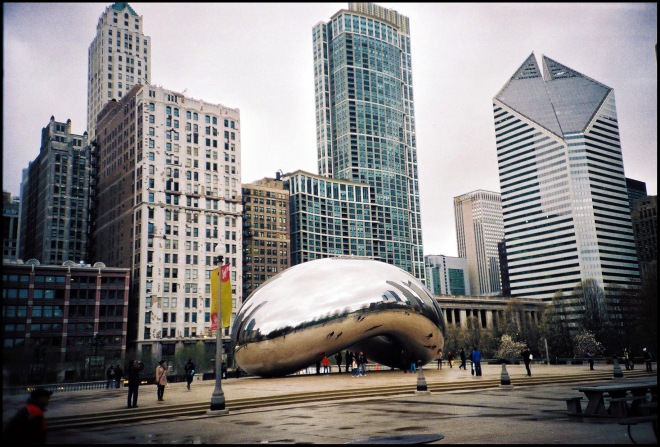 Got the chance to live in Greece for a bit 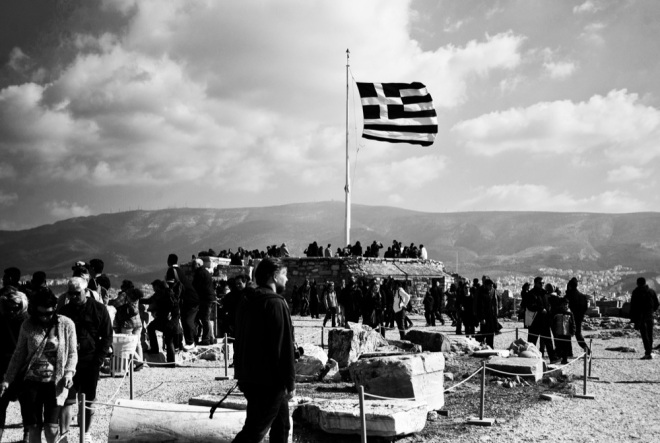 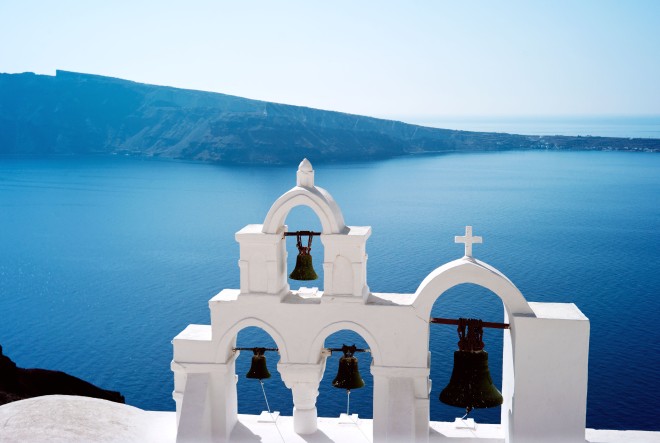 and visit my family in Amsterdam 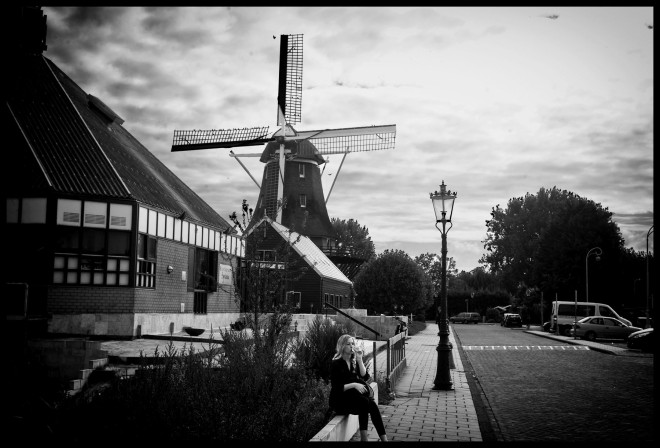 As well as that, I got to spend time showing Grace Scotland. This included discovering parts that even I hadn’t been to before… like Islay, the home of whisky. 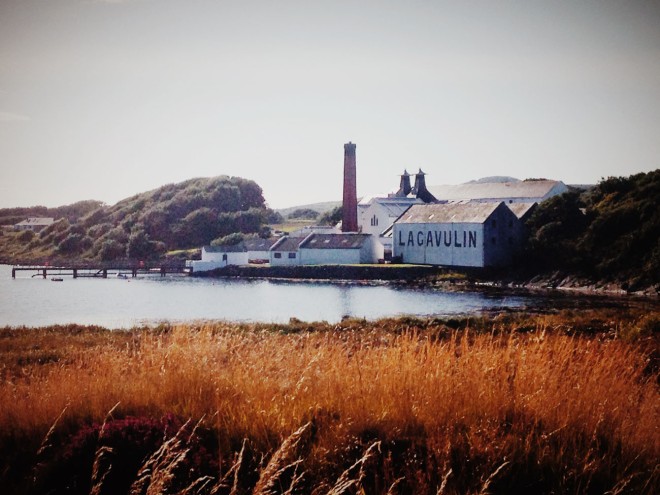 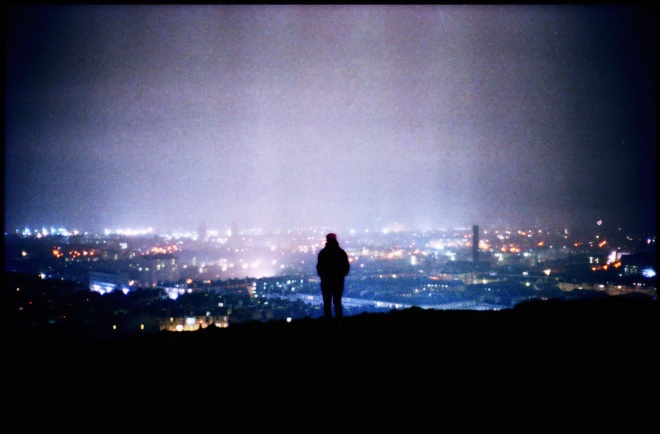 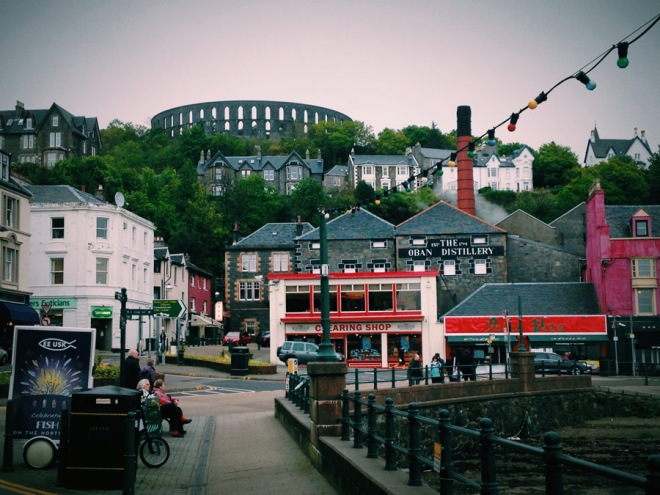 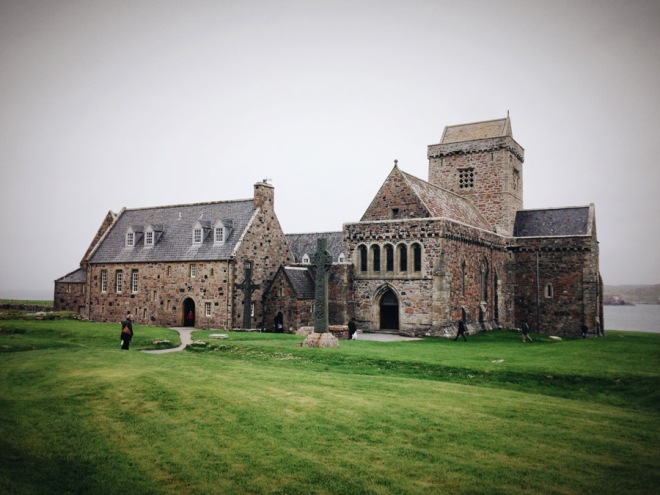 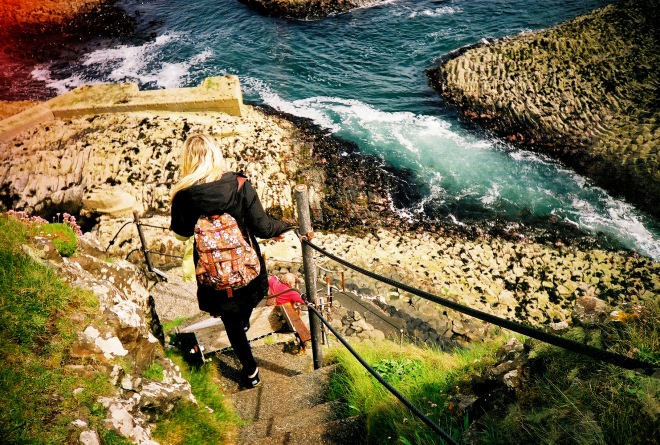 And we spent a lot of time south of the border in England as well… going away with friends to cottages in the Lake District to eat cheese and drink wine. 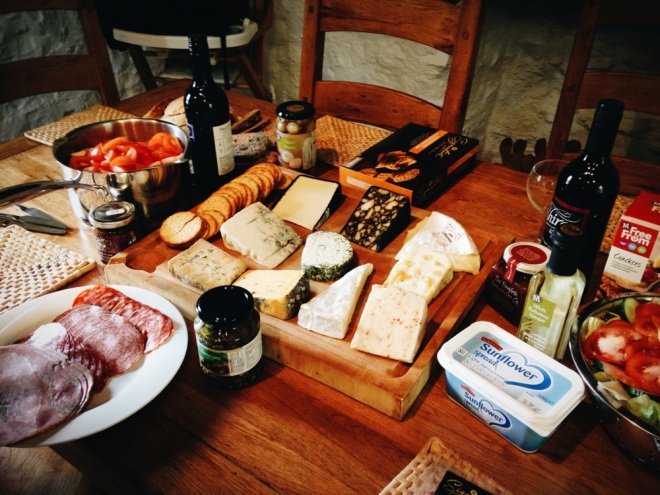 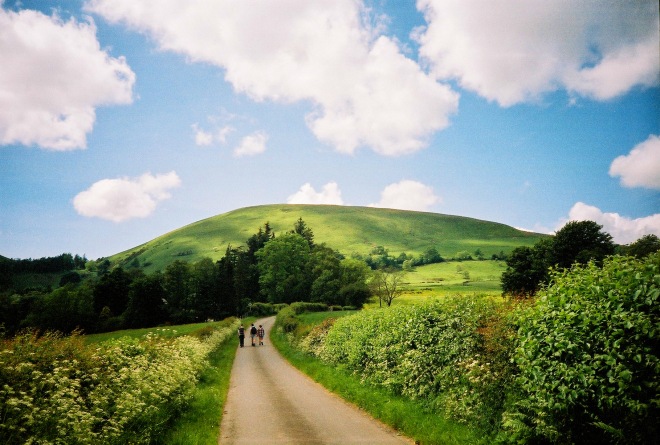 or to take last minute trips to Liverpool to sort out the whole fankle that is the UK immigration process. 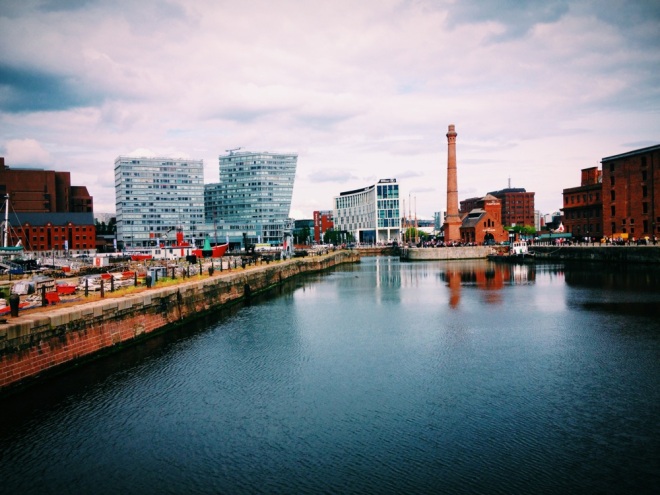 I even had the chance to play host in my home city of Glasgow, combining work with pleasure (though the two seem hard to distinguish nowadays). 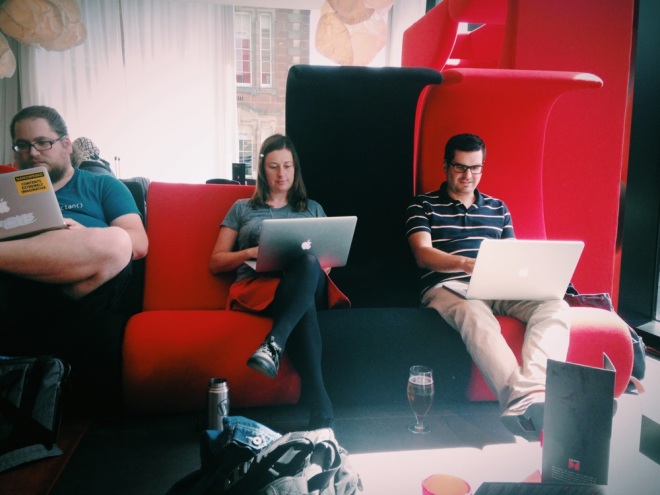 Whilst the travel itself is amazing (and trust me, I know how lucky I am), it’s really the freedom that makes it possible in the first place that’s the most liberating part.

Without having to worry about budgeting my annual leave throughout the year, I can take time to go and visit friends or family – no matter where they are in the world. I can visit places that I would never have wanted to sacrifice my time off for before, because now I can always chuck my laptop in my bag and find a pub with WiFi to work from. This is especially true when it comes to discovering and re-discovering parts of my own country.

Then there’s personal life. I got engaged to a beautiful American girl almost two years ago, and it’s been a long and difficult process to finally get to be together. As you might imagine, moving away from her homeland to a strange place was difficult enough, but it would have been 100 times worse if we weren’t able to spend the amount of time together that we have, thanks to working remotely. We’ve been in the best possible position that we could have hoped for, thanks to getting a job with Automattic.

It’s not just the ‘where’ though, but the when as well.

Rather than meet the challenge of a small company spread out across the globe with more tightly controlled appointments, the opposite is true. There are no restrictions on the times I work at all, with the exception of a weekly team chat for an hour at a time… and even that’s up for negotiation.

My own schedule is… almost non-existent. Rather than squashing my time into a set frame five days a week, I spread out my hours and adapt to what feels right. Instead of forcing myself to sleep at 4am and having to get up three hours later to get ready to catch a bus, I wake when it feels natural. The removal of the pressure to be somewhere at a certain time (not to mention being presentable) has meant that for the first time in my life I actually sleep about 8 hours a night, rather than the 4 I always used to.

One of the consequences is that weekends are becoming less defined as time goes on. It’s common to not just forget what day it is, but also to lose connection with the feeling that that day should have. There’s no downer on a Monday, or excitement on a Friday, for example. Going back to work isn’t a chore, and Monday isn’t even really the start of a week any longer. Working when you are most productive means you might work 13 hours on a Thursday, 4 on a Friday, 5 on a Saturday, and 7 on a Sunday, so the whole structure of life begins to lose the meaning that it was previously infused with.

This doesn’t work for everybody, but it does for me.

For the past year, it’s felt like I’ve really lived, rather than just living to work.

Then there’s the actual work itself. 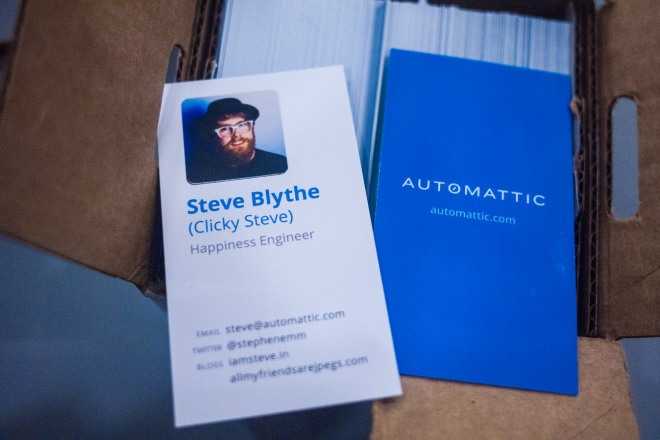 Every day I work with software that both myself and a large chunk of the web rely on for our websites. My team in particular fight to defend freedom of speech; protecting our users from censorship, and highlighting when companies try and abuse their position on the web. It’s something I’m very proud to be a part of.

To top it all off, I can count some incredibly smart and hard-working people both as co-workers and friends. 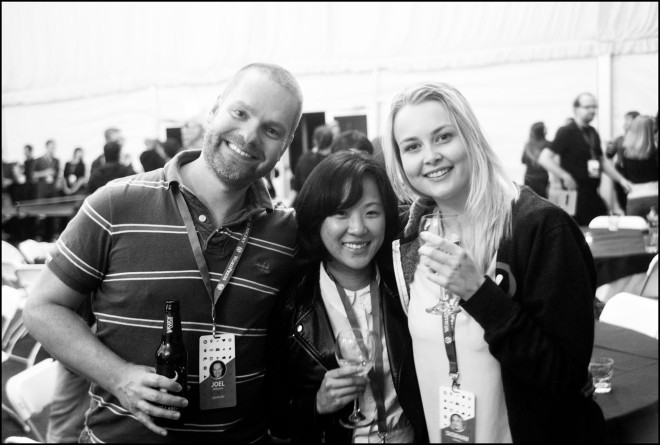 Something that has really hit home over the past year is that if you want to achieve something, you’re the one who has to make it happen. More than a platitude: you can’t sit around and expect things to drop into your lap, or put decisions off until you are 100% ready; you have to just go for it.

Here’s to many more years. If you’re like minded, there’s all sorts of cool open positions with Automattic here.